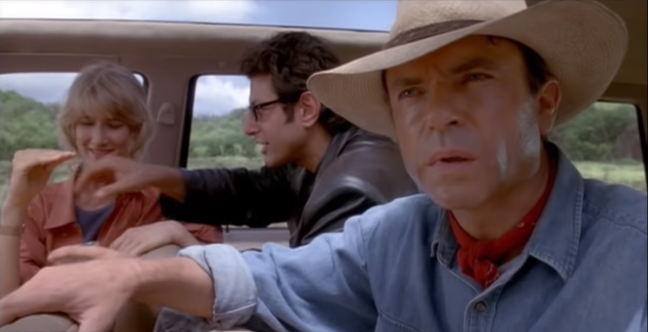 It was revealed earlier this week by Jurassic World 3's director, Colin Trevorrow, that Sam Neil, Laura Dern and Jeff Goldblum will be reprising their iconic roles as Alan Grant, Ellie Sattler and Ian Malcolm with plenty of on-screen time. Since the first Jurassic Park in 1993, the original cast have featured in small cameos with Dern appearing in Jurassic … END_OF_DOCUMENT_TOKEN_TO_BE_REPLACED

As with the grand scheme of things in the run up to a Pokémon game release, each month we are given bits of information which will include new characters and Pokémon and this new look at Sword & Shield is no different. However, this game has had fans divided since first announced which isn't uncommon, but due … END_OF_DOCUMENT_TOKEN_TO_BE_REPLACED

One of 2017's most popular and beautifully designed video games is getting its own TV show on Netflix. Creators Studio MDHR announced that the run-and-gun shooter Cuphead which incorporated 1930's cartoons as its art and sound is under development and will be known as The Cuphead Show. The show will be created with Netflix's own … END_OF_DOCUMENT_TOKEN_TO_BE_REPLACED