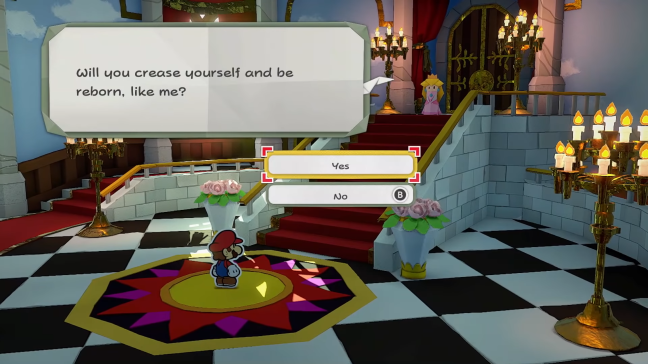 It has been four years since we had a game from the Paper Mario series, which was Paper Mario: Colour Splash on the Wii U. It was only a matter of time until the Switch would have its own game.

Paper Mario: The Origami King once more showcases Nintendo’s undying creativity when it comes to incorporating alternative and realistic art styles with their colourful animation. You only need to look at past Paper Mario titles and also Kirby’s Epic Yarn and Yoshi’s Woolly World to see the dedication the company puts into an art style. As we progress with a game’s capabilities, Nintendo still tops it for me with the mixture of 2D, 3D and hyper-realism character designs. 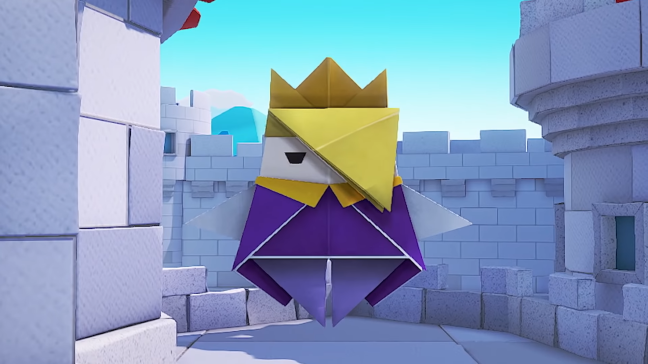 The premise of the game is that the Origami King Olly and his army of paper invaders have turned Princess Peach into origami and sealed the castle shut with magic paper streamers. Mario and his new origami friend Olivia are ready to save the day with plenty of companions and magic powers! The game mashes together both 2D paper designs origami designs of characters new and old. The world itself uses both 2D and 3D designs with a lot more free-roaming than see in previous games. 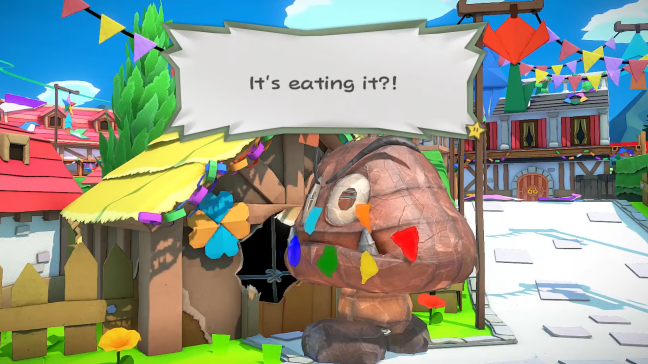 It is your job to repair the damage done by the folded soldiers and rescues Toad’s who have gotten themselves into all kinds of situations. Your companion, Olivia, has many powers and will give Mario paper transformations such as the ‘1000 fold arms’ in order to save characters and restore peace. 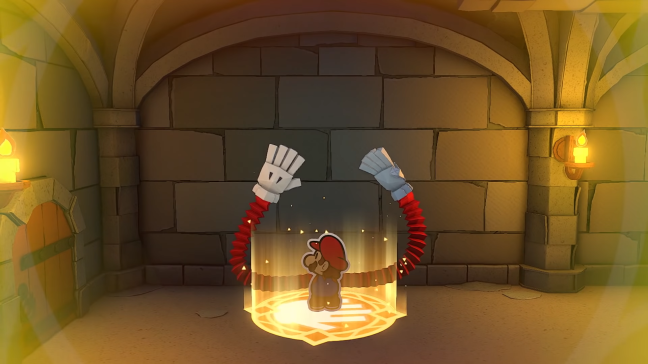 Paper Mario games are different to the mainstream line of Super Mario titles as they focus on tactical battles and puzzles to progress through the game and usually include turn-based fights. There will also be timed events such as defeating a certain amount of enemies against the clock. Instead of mushrooms, Mario has an RPG health bar which is vital to keep high in battles. 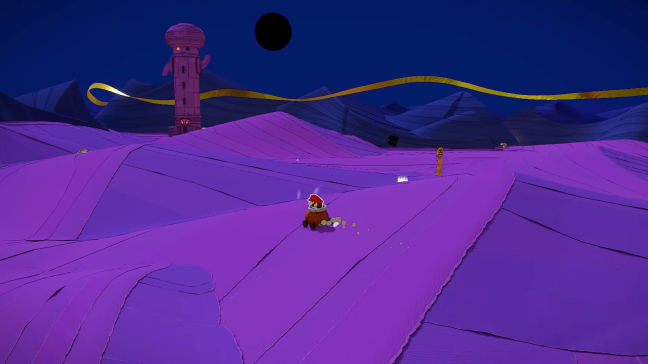 Considering how expensive previous Paper Mario titles are, it would be love to see a collection of the console titles on the Switch. After all, nostalgia always sells. This looks to be one of Nintendo’s most creative Mario games yet and that’s saying something. If you watch the last scene you will see a couple of Nintendo references which has me wondering if amiibo will be used for costume designs. 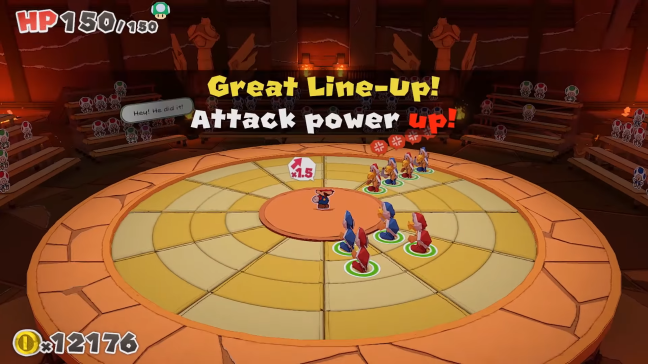 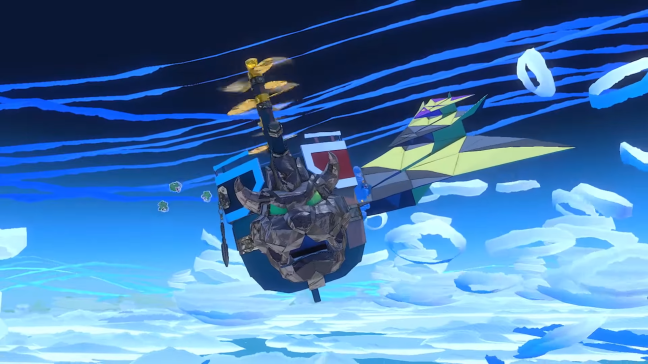 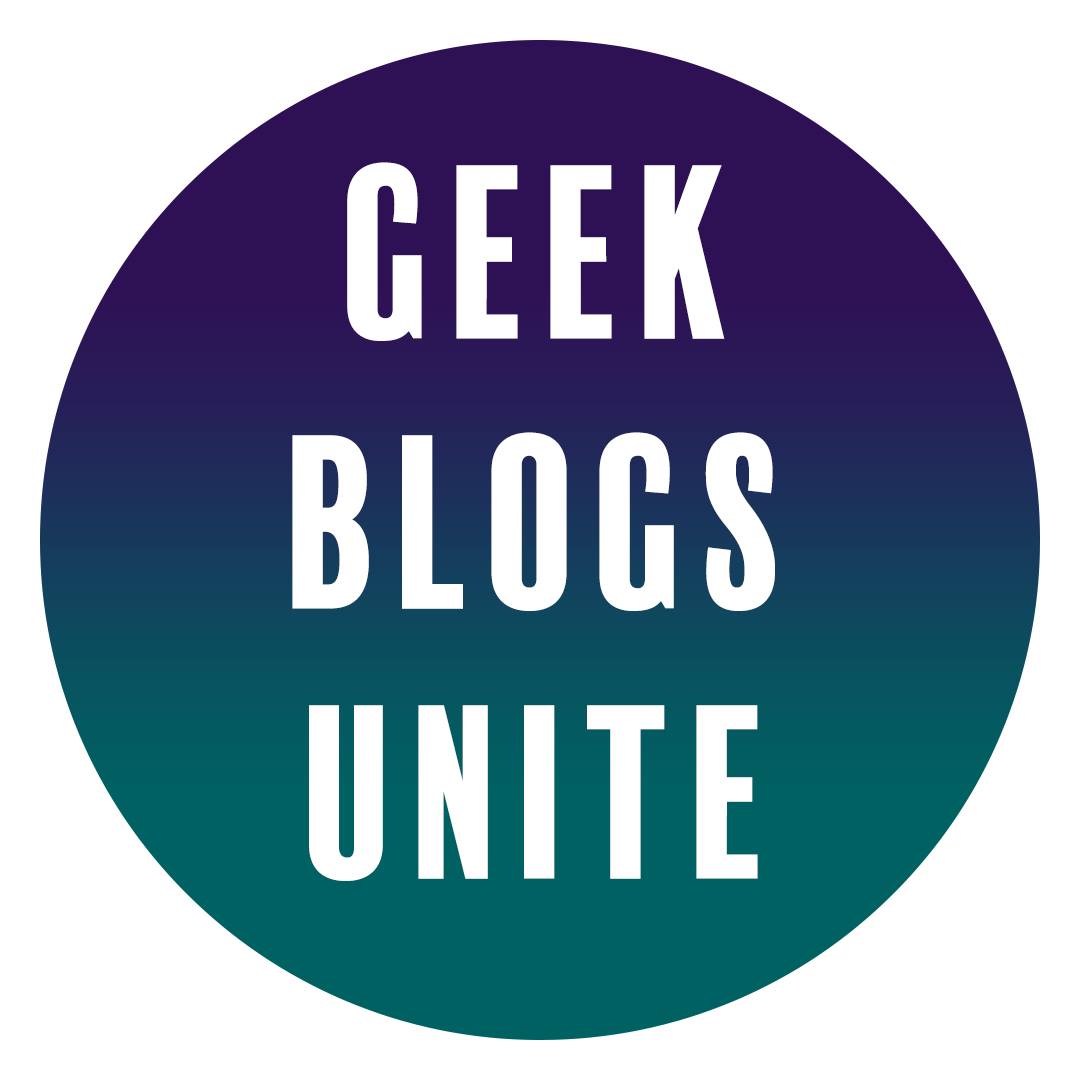