2019 was a great year for music with an endless amount of great titles that didn’t make this list, or even ones I have yet to hear. However, here are my personal top 50 for 2019, hope you enjoy and discover your new favourite album/artist!

By no means are the sounds off this record new or too diverse from the pop punk/emo scene, but damn are the riffs and vocal patterns catchy. In the 31 minutes the album plays it doesn’t let up and keeps chugging along with chord-filled choruses and emotionally stricken vocals. It’s an easy-going record that feels as summery as Philadelphia can get. 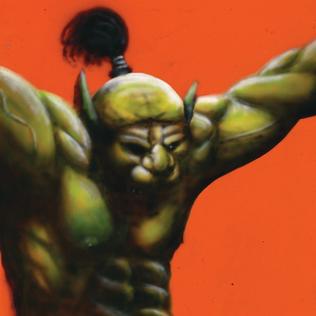 If you’re familiar with Thee Oh Sees or Oh Sees material then you kind of know what to expect. A collection of musicians constantly exploring and experimenting with psychedelic guitar rock and ‘Facestabber’ which clocks in at a massive 1hr20 really does send you on a sonic adventure. Crunching guitar work with plenty of wah and solos. Groovy bass in a world of its own and psychedelic repetitive drumming capture the never-ending vibe of the album. It’s a work of art in the sense of modern psychedelic rock and how there’s plenty of bands out there trying to make something worthwhile of it. If you like your progressive rock with plenty of sounds and guitars then this is the album for you.

48. Free Throw – What’s Past Is Prologue 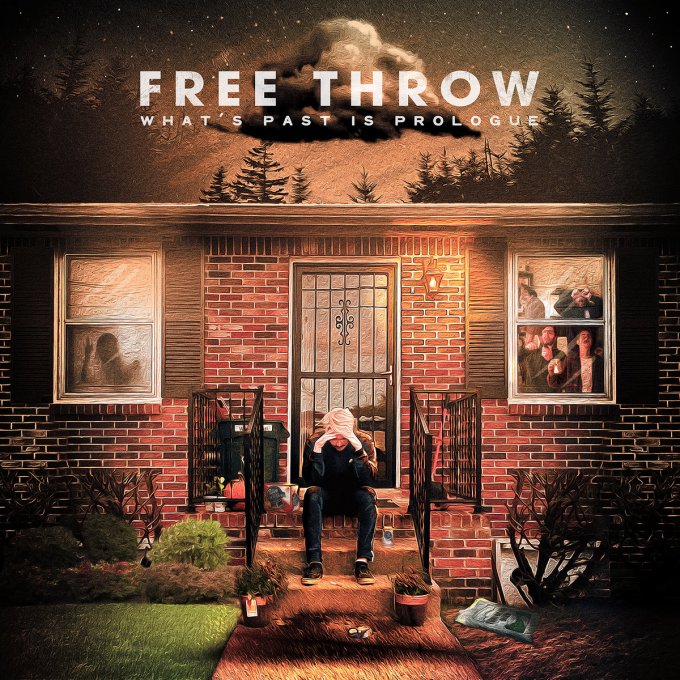 Free Throw give their all on their 37 minute third effort. A strong blend of pop punk and Mid-West emo combining catching math rock licks with ferocious raw vocals. The band bleed out their emotions throughout this album with moments of nostalgia, depression and despair and a feeling of redemption at the end. 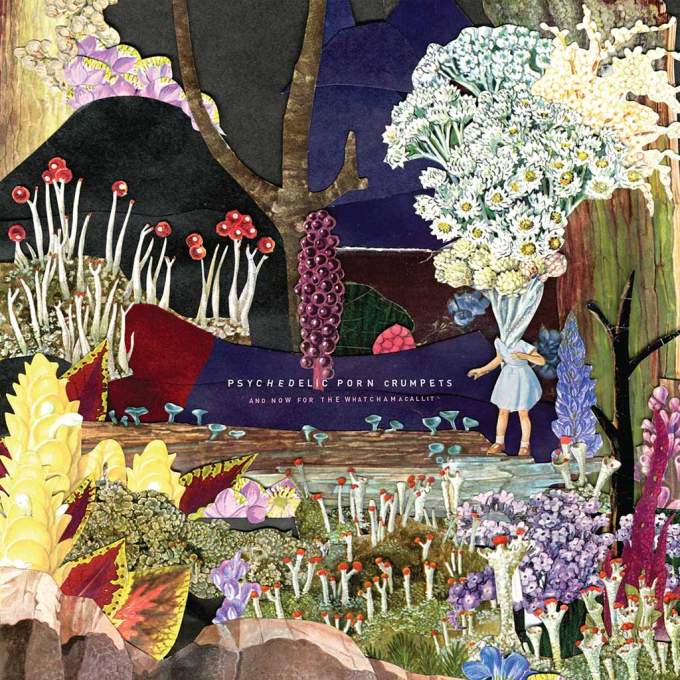 I think I know what to expect from a PPC album, but I’m never disappointed from it. Psychedelic sounds mixed with hard rock riffs and interesting samples. The vocals are ignited and fused with the fuzzy and shredding guitars. It’s fun, groovy and exciting.

Noisy and guitar-driven with a touch of Sonic Youth experimentation and styles provide us with a catchy and dignified indie rock album. The shared vocals are warm and elegant and the music itself is crisp and well recorded.

The Babe Rainbow continue their ever expansive repertoire of psychedelic rock with plenty of soft guitar work and warm acoustics. Not to mention the accompanying melodic vocal styling that these Australian bands seem to do so well. The band always make me feel warm and fuzzy inside and they don’t disappoint with one of the feel good albums perfect for the summer. Sit back and relax with smooth guitars, even butterier vocals and the soft pit-pat of percussion. You will be transported back into the 60’s with lashings of funk midway through. 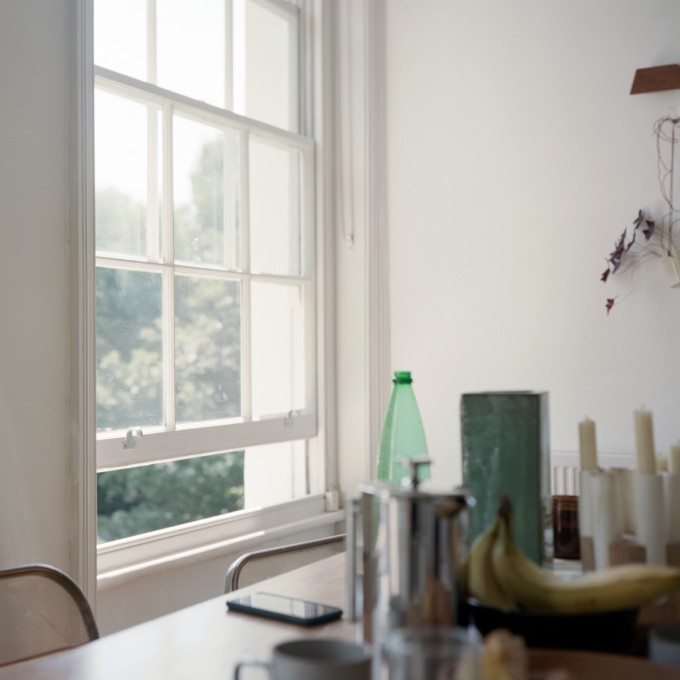 Sweet and smooth ambience provide the perfect 4am comedown album. Tourist present to us a chilled out and electronically focused record which mixes in samples and soft tempos. Plenty of vocal dubs and upbeat drum samples present an intoxicating aura of sound.

The first Pedro The Lion album in 15 years still manages to pull at the heartstrings with frontman and heart of the band David Bazan’s voice ripping through the gentle emo guitar twang. An album of woe and nostalgic reminiscing with the title referring to his hometown. There’s a blending of distorted chords and typical sadcore expression with Bazan’s apologies to many including himself taking premise throughout the album.

The coolest girl group in the business present us with jangly guitars and atmospherically pleasing vocals that send shivers down my spine. A mixture of indie rock with a slight emo touch and accompanying rhythms that set the standard for a solid indie album and make me hopeful for more of the same. Would perfectly go in-line with the great voices of shoegaze days like My Bloody Valentine and Cocteau Twins.

Everything you want from a folk album you get and then some with Alasdair Roberts. Drenched in layers of atmospheric acoustics, silky smooth Scottish vocals and the pit-pat of rhythmic drumming. A real traditional approach to his folk writing, incorporating influences from classic English/Scottish/Irish songs and very expressive vocal styling.