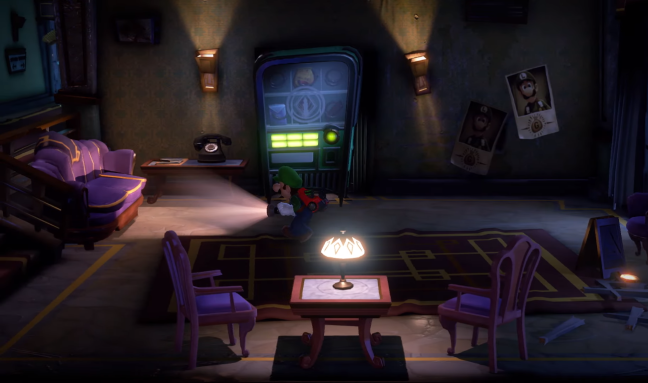 Nintendo said that Luigi’s Mansion 3 would be a 2019 release and they have been true to their word.

I myself guessed the game would release in October due to Link’s Awakening releasing in September and Pokémon Sword & Shield releasing in November. I also thought due to the game’s theme it would be around Halloween and the game will actually release on the date of Halloween!

Now is the time to pre-order what I’m sure will be a great addition to Nintendo’s catalogue of games! 31st October is the place to be which is different to Nintendo’s usual Friday release schedule. Get your Switch’s and Switch Lite’s at the ready because we’ve got some ghosts to hunt!